I wonder how this world works

I hear raindrops dancing on the roof

I see the lightning hiding behind mountains

I taste the sky covered with dark clouds

I smell the wild wind blowing over

I want to fly under the sunshine

I pretend we have good weather today

I believe tomorrow will be better

I feel unicorns do exist

I touch the clouds with my fingers

I worry I can’t do it alone

I cry for my melted ice cream

I laugh when others cry for their melted ice cream

I understand sometimes life can be hard

I say everything will be fine

I dream that peace will be around us all the time

I try thinking about nothing

I hope I can change the world once upon a time

Getting out of a mundane lifestyle is refreshing. Especially if you are a boarding student. It is really painful to spend your whole week in a tiny room. So school provides weekend activities for student’s entertainment every week. The activity could vary, from hiking to a mall trip.

Personally my favorite activity is a mall trip where I can have fun eating and shopping. However, every single time I go shopping I tend to overspend. I always think that it is ok to waste my money on stuff that would be a waste for me eventually. Because of my habit, I have bunch of waste that I don’t even look at. I always regret when I look at stuff that I bought a while ago under my bed covered in dust.

From this point I will not over spend on stuff that is unnecessary. 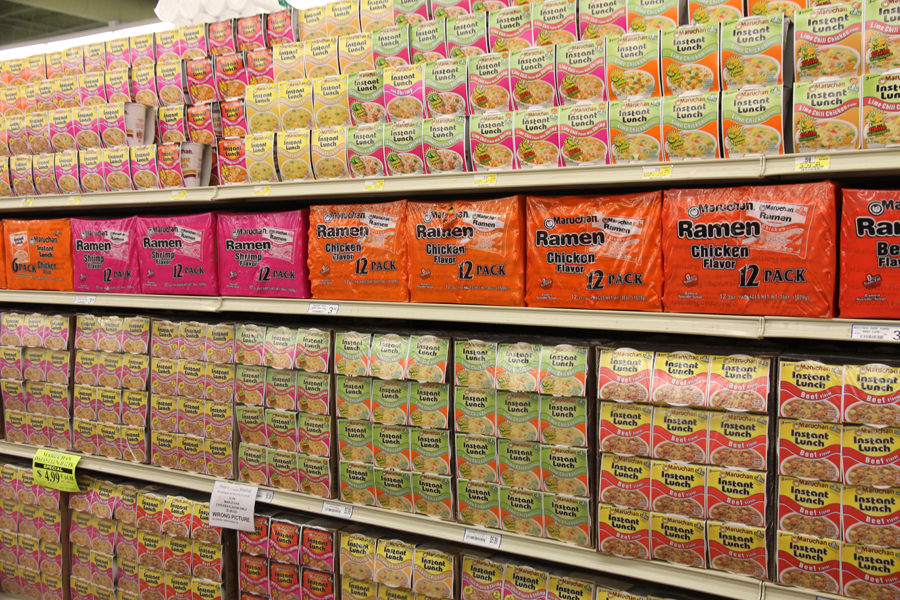