Skip to content
Search
Close
Before I was proficient, understanding language, my dreams would be primarily in symbols (I wasn’t a very verbal child). Now I’ve never written this down or spent much time reflecting on it, but from around the time I was 3 to the time I was 9 or 10 I would have very odd, indescribable dreams; a single, short line, accompanied by a circle and a square I believe would race around the room I would sleep in while remaining totally silent. And at moments I would hear a deep buzzing that I could not describe, the racing became more intense and increasingly antagonizing while appearing exactly the same. An unnerving simplicity that I didn’t understand frightened me beyond my greatest beliefs and I couldn’t describe them to my family for the life of me, haunting me for years after I stopped having them.
I used to live in a three-story house. To be fair it was a house divided down the middle with a wall so it could house two families, but regardless it felt large to the small child that I was. My house had an area where the stairs, which were all right above each other, and near the basement, there was an entrance to my dad’s office which was leveled slightly below the ground floor of the house but still sheltered slightly from the basement. And in the mornings or late afternoons when things were dark, but not enough to turn lights on, that area would have a shadowy appearance that terrified me. So sometimes, I dreamt that I was standing there, alone, in the early morning, when my parents were still in bed an eternity away on the third floor of my house, I would be frozen on that landing, surrounded by shadows and uncertainty, where I would hear a despaired howling, like one would hear on the Alaskan tundra on a cold winter night, but unnervingly human. And I would be unable to escape that desperate gale-forced cry, and then it would just end. 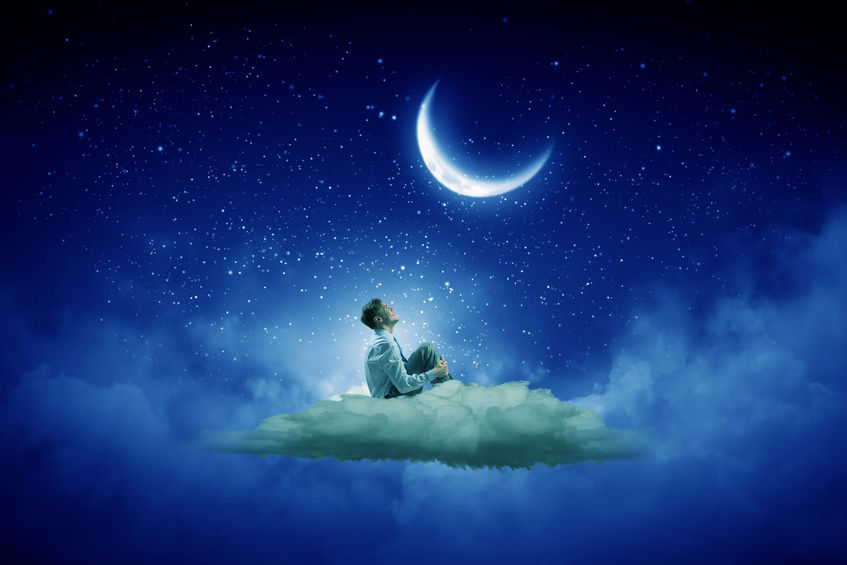 When I was young, I had straight hair: golden, shiny, long curly hair. People would say, “Olivia, your hair is beautiful, don’t ever touch it.” In a sense, I felt quite pompous because of my hair. I knew people were attracted to it. My mother called it mermaid’s hair and I took extreme pride in the comment. I loved the attention my hair drew; it became key to my identity. Being young and blind to cultural and social cues, I flaunted my hair and reveled in the jealousy of others.

But then I grew up. I stopped living in the trance of my innocence. I became aware of the culture of my family and I didn’t know where I fit into that.

Being African American, Filipina, and Caucasian, I was surrounded by many cultures at a young age but grew up in a town where the ethnicity was mainly white which was reflected in my appearance with my long, straight, golden hair. The blonde hair that tickled my back as I walked side to side was a label for things that I didn’t understand at five years old, and that was my heritage. My hair was not the type of hair that you would see on a little black girl.

My African American family and my Filipina grandmother would always have something to say about my hair. It was too frizzy or too straight and never right for their standards.

As I grew older and insecurities rose, my hair became frizzier, longer, and harder to manage. During my middle school years, I was confused and grappling with a loss of identity. With no relationship with my heritage, and trying to guide myself through my pre-teen years, my hair reflected the struggles I was facing. My hair was developing, and so was I, but I didn’t know how to control it. It and I were lost, and this struggle for a sense of identity lasted years.

Then something happened during the summer between my freshman and sophomore year where I felt a sense of need. So, I cut my hair, all of it, and I felt fantastic. A fresh, ear-length, haircut was what I needed to not only feel confident but awake.

My sophomore year of high school was a major awakening for me and my relationship with my ethnic identity. I understood the history of blacks in America as I began to read poems from Maya Angelou and read about corrupt African American communities in the works of Toni Morrison. I explored music relating to the struggles of black men and women, and began to experience my culture. I also felt a need to connect to my Filipina heritage as well. I began to cook more of my grandmother’s traditional Filipino recipes and shared them with my friends and family that didn’t understand my culture.

My hair reflected the feelings that I was developing for my culture. It was curly, big, darker in color, and felt like me. I finally accomplished the sense of identity that I had been searching for in my young teenage years. I wasn’t just a girl, living in caucasian town with frizzy uncontrolled hair. I was a woman, who knew what she wanted and who she was who just so happened to have big curly locks on her head.

Now, I love my hair just like I loved it when I was a little girl. I am able to bounce my curls all day without feeling the judgment of my family. I don’t care about what people have to say about my looks and how I am not enough in terms of my heritage.