Even if you only play Angry Birds, you’re a gamer – just a casual one.

World of Warcraft is arguably one of the biggest digital games ever made, so big it created its own worldwide subculture. Gaming is a career. The highest earning gamer earns 1.5 million dollars a year. Video games have created memes in T.V., movies, stand up comedy. In Germany, there’s a T.V. channel dedicated to games, and in Korea there are two cable T.V. stations committed to games.

Movies have been made based on games, like Warcraft. Celebrities like Robin Williams have advocated for gaming and love to play. There’s even a memorial for him. Van Diesel, the late Paul Walker, and Cameron Diaz all play and have talked about it. The financial impact of gaming is that the music in games reaches huge audiences, like the Wow theme song.

There have also been bad effects of video games like anti-socialism, in which gaming has changed the way people live and interact.

Most of the young people who have just graduated college are trying to find jobs to get experience. There is one place to work where they teach teamwork and how to be a leader. That place is called McDonald’s, which may be surprising to most of you out there.

A lot of people think that if they get into a good college like Stanford, Harvard, UCI, etc… they will automatically get a high earning job. Yes that happens to a few young adults, but sorry to break it to you, most of us here are not part of that select few. Most of us are most likely to end up working at a fast food restaurant, and  McDonald’s is good for experience and to learn what teamwork really means. 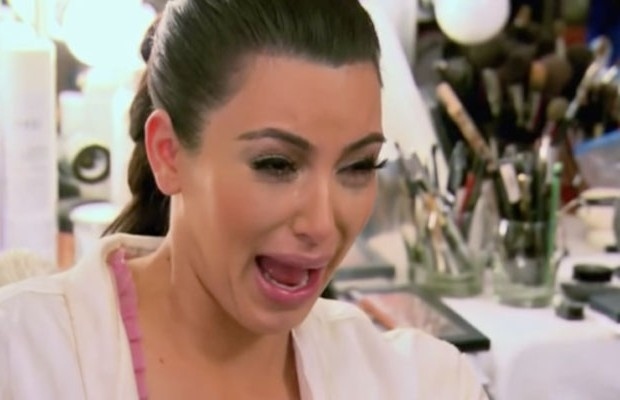 Over break, I embarked on the tedious task of touring colleges. As a junior in my second semester, the process of college applications and tours are like the big bad wolf coming to get me. But before I can actually apply to colleges, I have to find colleges I actually want to go to, and that’s proving to be quite the mission.

So far, I have visited four colleges, and after numerous kids telling me to “save my money and don’t come to this hell hole” on one campus, and seeing 10,000 kids crammed into another tiny campus 20 minutes outside of the city I actually want to be in, I am now down to only two prospective colleges. The reason being is I have a very extensive checklist for my future colleges, which, considering my GPA and lack of extracurricular activities, is probably not the best idea.

Also, every college tour is the same: they all pick the same peppy tour guide, drone on about their majors and team sports, and their “diverse” (cough, cough) student population. These tours also remind me that I have another four years of school to endure after high school, so all in all, college tours really are my big bad wolf.

I came to Ojai Valley School in the middle of my sophomore year and now I am 88 days away from graduating. Two and a half years at this school went by fast, but when I look back at the past it feels like a long time ago.

Life is so weird to me – the fun times go quickly and the sad, painful times go so slowly. Sometimes I want the time to fly and sometimes I want one second to last forever. As I’m thinking about all this, time won’t stop and life just keeps going.

I found this inspirational video by Robin Williams. He says “please don’t worry so much…because at the end none of us have very long on this Earth”. He also says that “life is fleeting.” I love the way he thinks about life, and that he puts this message out to the world.

Whenever I am stressed out about the future I always remind myself that “life is fleeting.” Sometimes I get so busy that I forget life is fleeting and precious. I need to focus more on enjoying life rather than rushing through it.

I recommend everyone watch this video, and I hope everyone gets the message.

I recently got into my top-choice college, California State University Northridge (CSUN). I applied for the Cinema Television Arts department, which is very competitive.

I was shocked that they accepted me, because they didn’t ask for any teacher recommendations or personal essays. My GPA is not that high, so there was no way I got in just from that.

The application only allowed me to submit my GPA, SAT scores, and personal information, such as my gender and race. So even if I were an Olympian, for example, CSUN had no way of knowing.

I researched a little about the real criteria evaluated by college admissions departments. I learned that race, family income, and where you come from can affect your acceptance. Colleges want to have a particular mix of new students. And I also know for a fact that the film industry is putting effort into getting females more involved.

Because I am mixed race, a female, I have a disability, dyslexia, and because I am a Japanese-American who grew up in Japan, I was at an advantage as far as getting into the school. I feel very lucky that my personal information was my advantage.