Last year, something horribly tragic occurred on a large road about a quarter mile away from my house. In the early morning, around 4am a car crashed into a tree carrying four teens, three of them dying on impact. It was horrific, I didn’t learn about it until later that day. However, the night of the accident I had a horribly lucid dream in which I woke up in my bed and it was pitch black. The only reason I could see anything was because of the pale blue tint to the pitch black night, my windows were open and I could see out into my street. All of the sudden a shuddering scream arose in the distance, so prominently loud, accompanied by millions of other screams; the world was crying around me, falling into indescribable chaos. I was confused to begin with, until I could feel the feel screams shift as if they were a wave, the amplitude approaching my street, and it was in that moment that I completely froze. It felt as if every soul, petrified in doom, burst out in a thunderous cacophony of deafening terror, a vocal representation of the gothic interpretation of hell. I was unable to move. It felt as if the screams were searching, surveying the world for a single living thing, for me, and any movement I made would lead them straight to me. So I waited, I sat there and waited as the apex of noise approached, peaked, and as it passed I simply awoke. I checked the time to see if I could return to sleep and I saw that it was only 4:30 in the morning so I could get back to sleep, it took a while but I returned to sleep peacefully, although still bothered by the dream I just had. I woke up that morning with the dream lingering in the back of my mind but without much worry attached to it, so I went about my day as if nothing had happened, because to me, nothing had. We went out to lunch, on a different road from the wreck, and when we returned we came down that road where my father told me about the conversation he had with one of our neighbors earlier about the wreck and how it had happened there early in the morning yesterday. And as the words left his mouth the feeling of dread became so strong that I couldn’t speak. I just sat there dumbfounded as we approached the site of the crash where a candlelight vigil was being prepared. 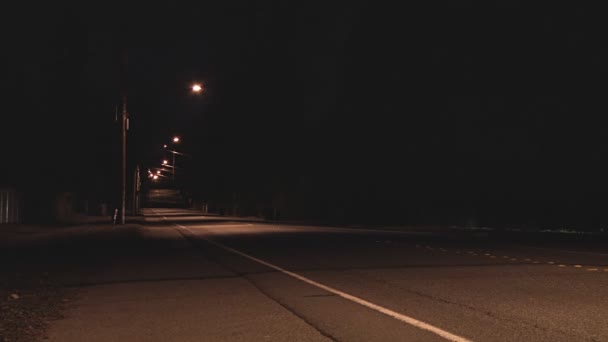