I can almost see the finish line

We are so close to summer, the only thing in the way is…finals. *hiss*

Now I am sure that you are sick and tired of hearing high schoolers complain about how long the year is and how we are so excited for summer, but this year has felt like torture

As I approach finals my stress levels, which have been at a pretty steady 8/10 throughout the year, have escalated to 11/10 the past week and I don’t see this changing in the near future.On Friday, we have math

Math, I hate you.

That’s all I have to say about this satanic subject

On Saturday is history

I already took this final ahead of time, thank goodness

On Sunday, I get a break

In reality, I don’t count it as a break because I will probably have my head buried in books trying to not fail my next final 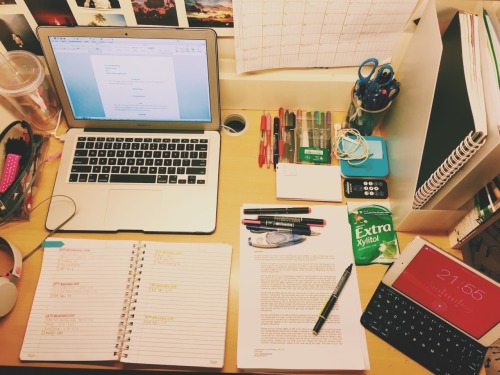 On Monday, its English

I actually really enjoy English but not today…not today

On Tuesday, its Spanish

I’ve basically given up on this one

With a full week ahead of me I ask for your prayers.

Tomorrow is the first final. One week later is graduation.

Three months later, the next school year will begin. I’ll be a senior. Time is ticking, and we are nearing the end. Everything is coming to a close.

It’s surreal. All the seniors will be gone, replaced by my class. We’ll be the oldest. The top of the top.

I’m aware of all that is happening, but it hasn’t really hit me yet. I’m waiting for that day.

Technically, this is the last blog I ever need to write. Next year will be so different.

I’m only a junior now – the middle child – neither the oldest nor the youngest. But this is the end, and soon I will be the older child.

It’s so close, I can almost touch it.

Tonight, I am writing my last blog for the Ojai Valley School Journalism class.

I have has such an incredible experience here at OVS, and a part of that was being involved in this class.

Being given the opportunity to express my opinion on whatever I feel like has been amazing. Blogging has been an amazing outlet for me and writing articles has allowed me to strengthen my writing skills in a fun manner.

I would like to thank Mr. Alvarez for his incredible support for the past two years, academically and personally. He is truly one of my favorite humans in the entire world, and he is someone I would do nearly anything for.

This time is bittersweet. Leaving high school, and the journalism program, will be upsetting; but I am growing up and moving on, and that is a beautiful thing in itself.

I cannot wait to share my experiences in college with my family, friends, and former teachers. I wish everyone at OVS the best, even Harley.

I will be forever thankful for my time here at OVS.

From the moment a baby is born, they’re wrapped in either a pink or blue blanket. Since before they can talk, they either wear dresses or overalls. Before they can read, they’re watching Disney Princess movies or superhero movies.

A pair of siblings go to the grandparents’ house for the weekend. The grandma takes the sister to the kitchen. She compliments her dress and asks her to fetch the chocolate chips from the   pantry. While they put the cookies in the oven, the grandfather and brother yell at the football game. The ref called the play wrong.

The teacher sits down with her kindergarten class and asks what all the kids do that weekend. Most of the boys recount of their soccer games and “throwing the old pig skin” with their dad. After all the boys have talked about their weekends, the girls talk about dressing their Barbie dolls and mothering their baby dolls.

As the years go on, a pattern starts to form. The boys keep playing soccer and the girls keep dressing up. The boys can run free, while girls are trained to style themselves and look nice. These stereotypes aren’t always true, but the amount of pressure society puts on these activities really makes a difference. Children are having a skewed vision of gender. Girls are supposed to be soft and delicate, while boys are allowed to be brave and strong.

Teenage girls are ridiculed for being bad at sports, but it’s not their fault that their parents bought her new dolls instead of a new soccer ball.  Teenage boys have to be strong and are ridiculed for crying.Girls can wear jeans but guys can’t wear dresses and skirts. If a girl is domestically abused and reaches out she is seeking attention and when a guy does he should have enjoyed it. If a girl plays sports, she’s trying to get a boyfriend, but when a boy would rather go to choir he’s made fun of.

The term “stay-at-home mom” is much more common than the term “stay-at-home dad.” Men are praised for being good business men, but women in authoritative positions are called bossy. When a mother is professional she should spend more time with her kids, while a successful father is one that’s just doing his job. If two parents split, the mother is more likely to take full custody because of her gender.

These stereotypes may not even be apparent, but they sneak into conversations and are just reinforced. Grandparents are raised with these ideals and it’s reflected in how they address their grandchildren. This issue can’t be stopped unless conversation is brought up about it. Talking about gender roles, no matter how small, can have a great impact on stopping these stereotypes all together.

One instance is when Target combined the girl’s and boy’s toy sections to non-gendered toys. Even something as simple as where a toy lands on a shelf can spark great change. Now a little girl may spot a toy truck instead of picking a plastic doll and her little brother could become the father of a Cabbage Patch kid. Gender roles shouldn’t define an individual or the way they’re viewed.

Cannes 2016 is coming to a close, and as the celebrities, or more likely, their assistants, pack up their designer gowns, suits, and shoes, and prepare for their next red carpet here are my favorite looks.

Kapoor announced that her Ellie Saab dress would have an Indian element to it, and this dress did not disappoint.

While she may not have graced the red carpet in this look, that does not make it any less gorgeous. Hadid’s fresh, dewy makeup, sleek ponytail, and simple white ensemble are a perfect fit for summer. Christian Dior’s property behind Hadid doesn’t hurt either.

Power. Couple. Alamuddin’s pale yellow gown is one many could not pull off, but, obviously, Alamuddin is not one of those people. 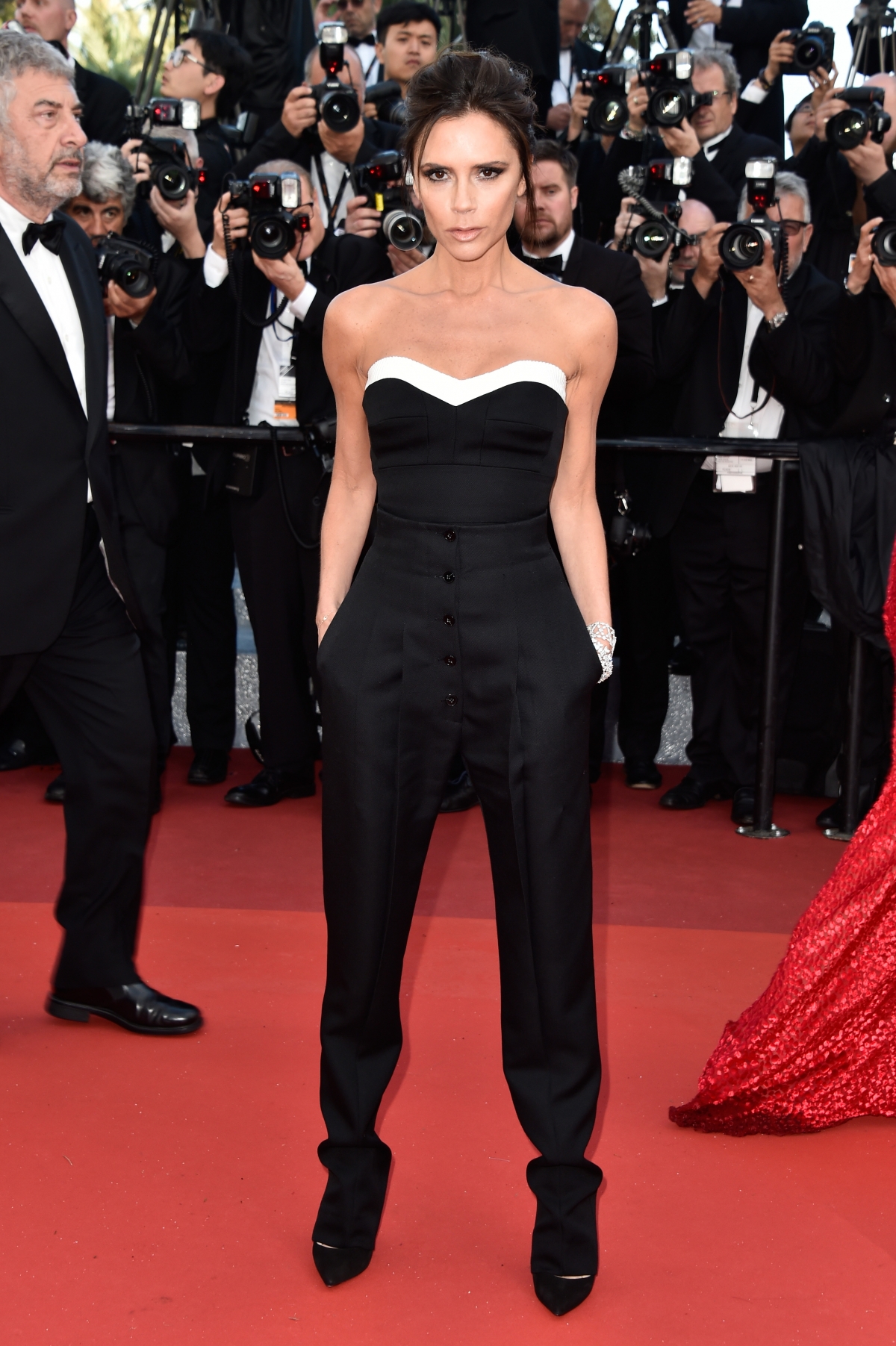 Posh always kills it, and this masculine inspired piece is no exception.

While Lively was as Cannes promoting her movie The Shallows, she also happened to promote the Cinderella movie when she arrived on the carpet bearing a striking resemblance to the princess herself. But, Lively pretty much is a princess, so I’m not surprised.